The unorganized communities of the District include:

NSAD Web Map
(Check off the "Administrative>NSAD Boundary layer" under the Layers tab.  Best viewed on a desktop.) 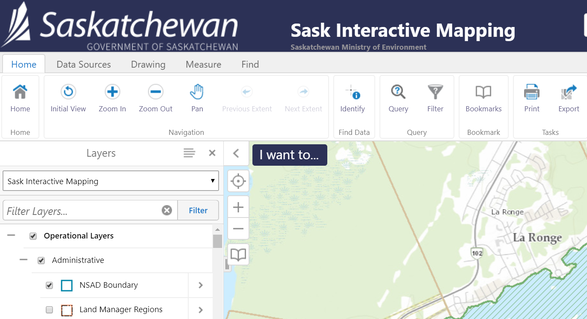 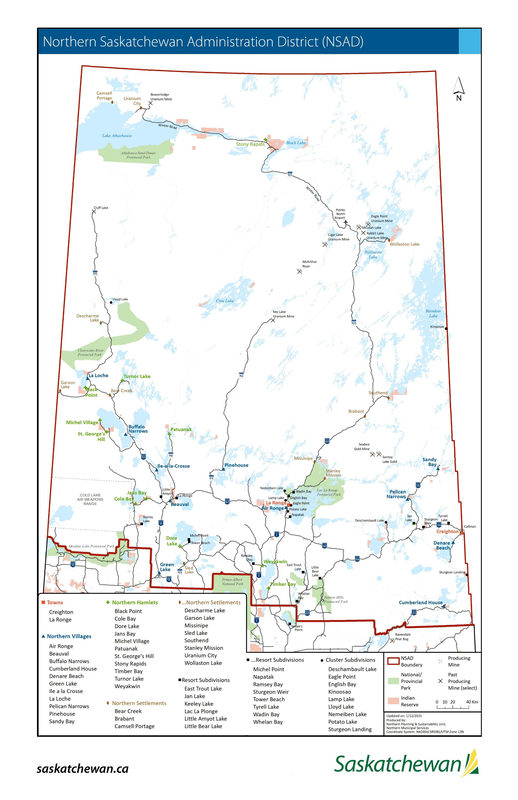